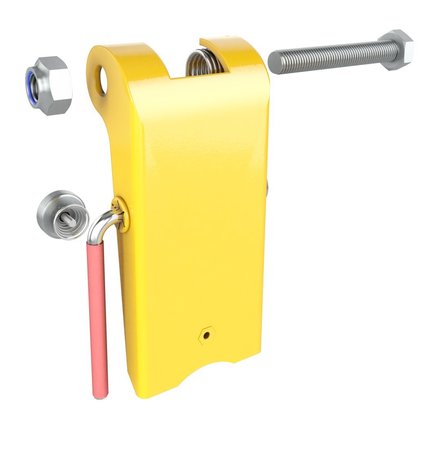 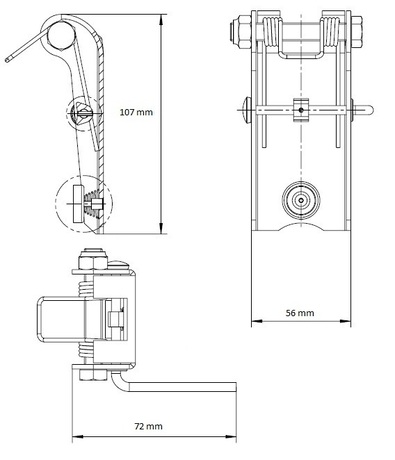 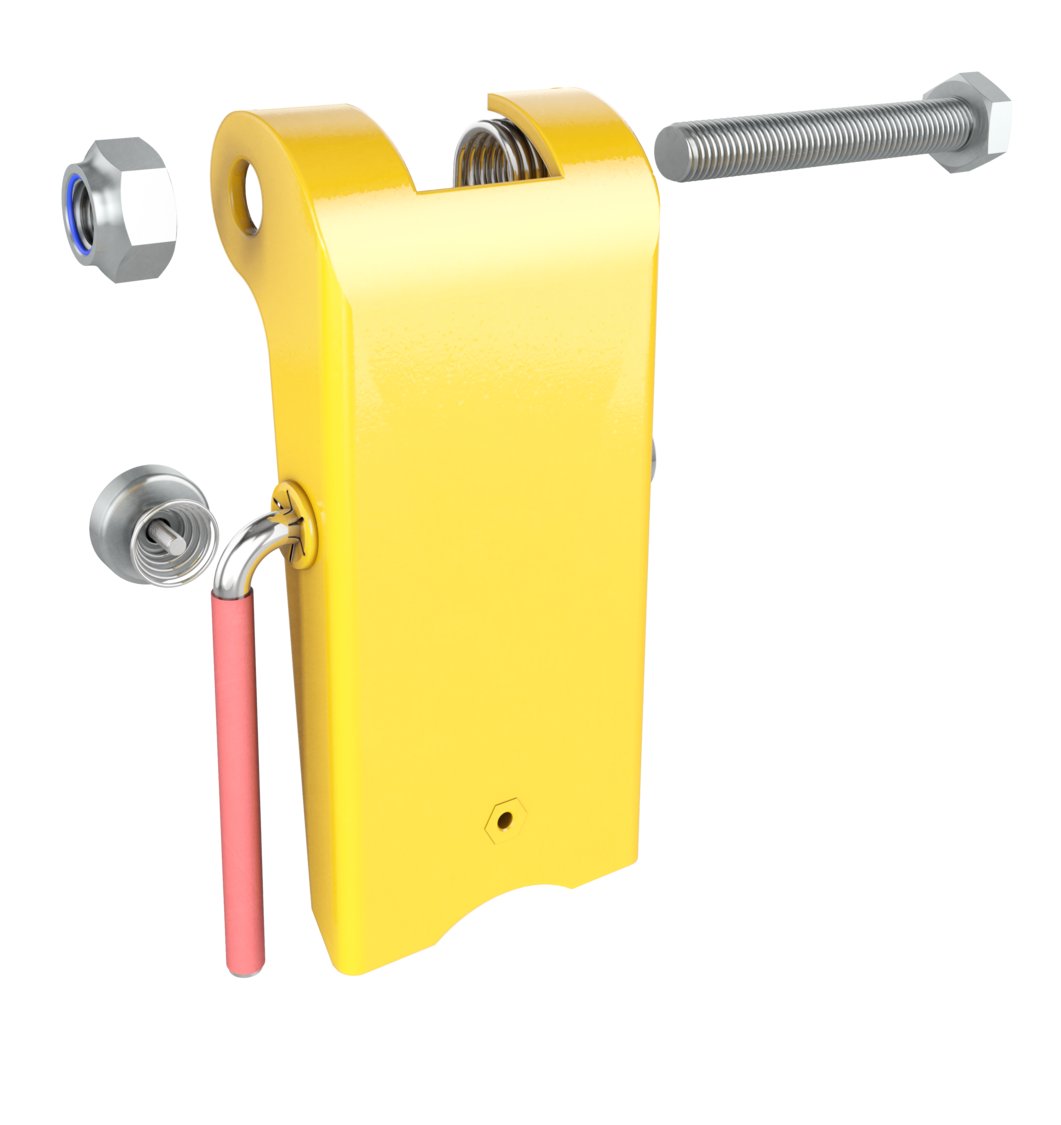 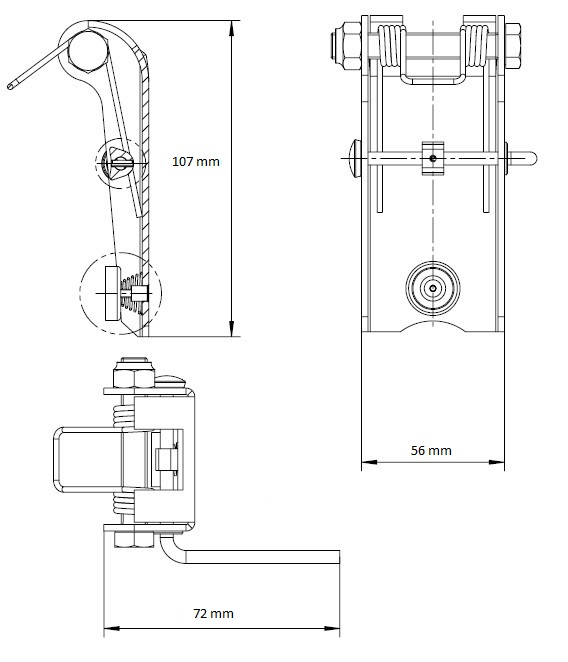 Please log in or register to see detailed availability and prices.

The Hook Latch Trigger allows a crane operator to have both hands free to insert or remove a load attachment from a hook, reducing the risk of finger, hand or back injury.

The trigger is easily set to hold the latch in the open position. As the sling, shackle or other attachment is inserted into the hook, or removed from the hook, the trigger is released and the latch closes without further action from the operator. When used properly, the latch trigger can reduce or remove the tendency of an operator to interfere with the latch using tape, zip ties or other temporary fastening, encouraging safer and faster load setup.

The Hook Latch Trigger can be installed in minutes on a range of existing hooks.